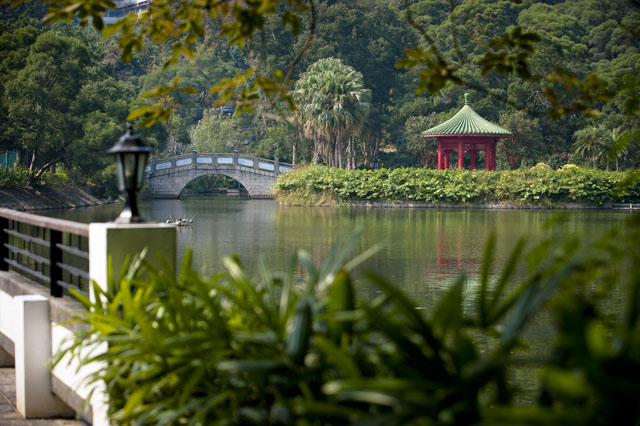 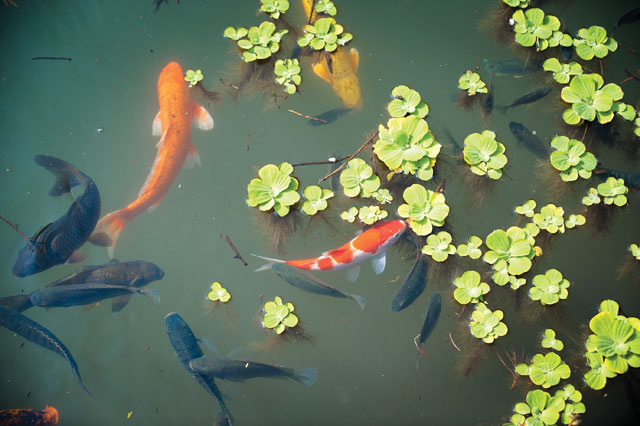 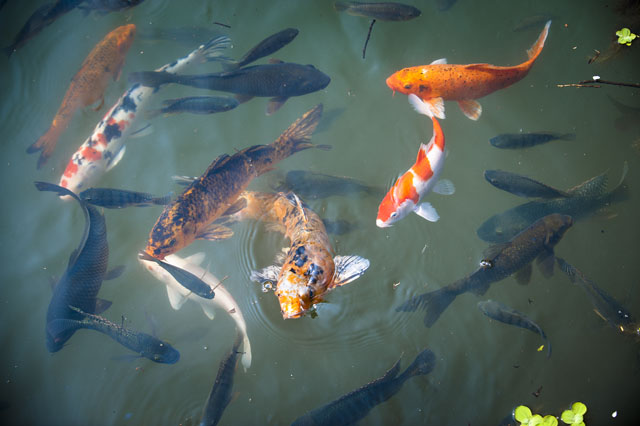 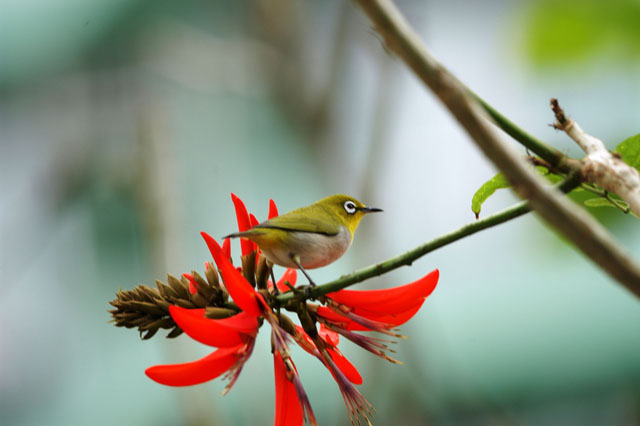 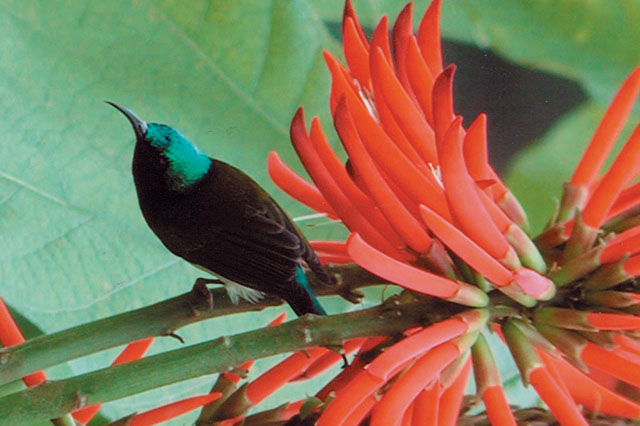 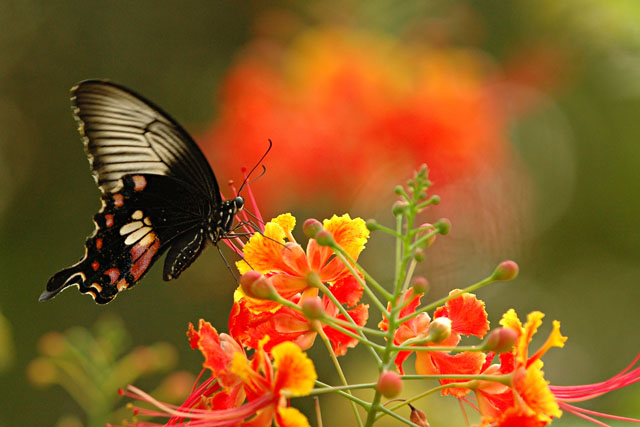 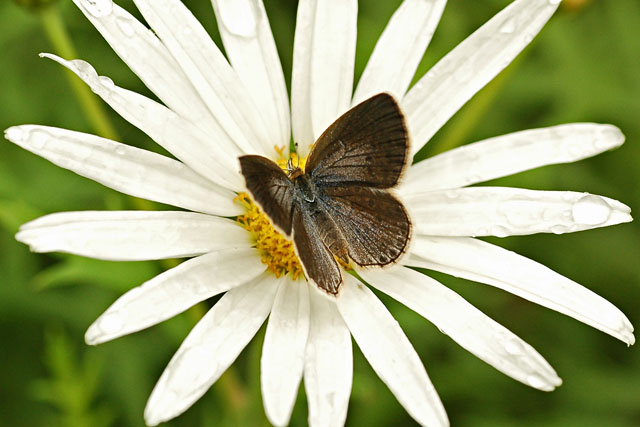 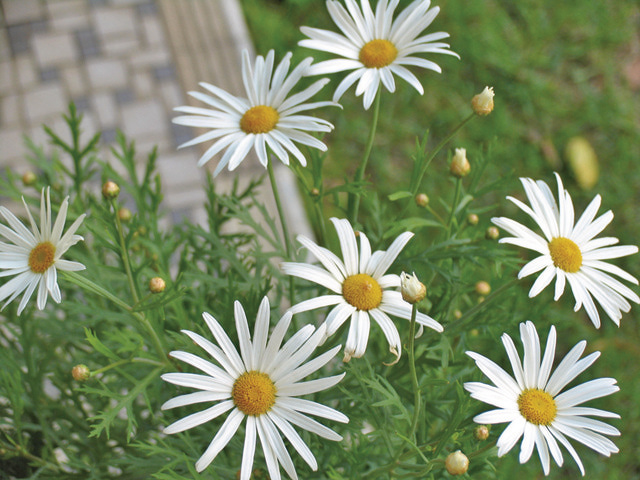 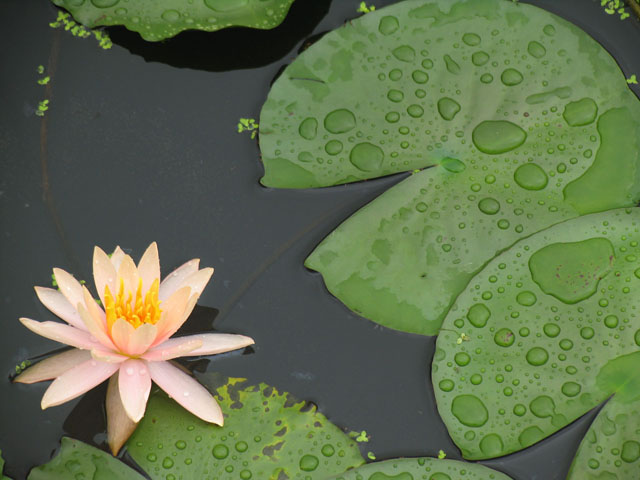 The University is governed by the Council; its chief academic and administrative officer is the Vice-Chancellor and President, who is responsible to the Council for the overall quality and academic standards of the University’s provision.

The Senate chaired by the Vice-Chancellor and President is the body that oversees education and research. It is served by several bodies and among others, the Senate Academic Planning Committee (APC) as the Senate’s executive committee, the Senate Committee on Teaching and Learning (SCTL), the Undergraduate Examinations Board (UEB), and the Graduate Council (GC).

The University has clear and transparent QA mechanisms for teaching and learning (T&L). The SCTL, chaired by the Pro-Vice-Chancellor (Education), oversees all matters related to T&L. With effect from the academic year 2017-18, the Senate Committee on Sub-degree, Professional and Continuing Education Programmes (Senate SPCEP3) was established to oversee the SPCEPs with an expanded remit and enhanced QA role.  Major QA policies for SPCEPs are approved by the Senate SPCEP.

The UExB was set up in 2003 as approved by the Administrative and Planning Committee (AAPC) to oversee the granting of sub-degree, diploma and certificate qualifications. The UExB together with its secretariat was the final authority for the day-to-day operations of the business of the UExB and responsible to the Vice-Chancellor and President through the Chairman of the UExB.

The establishment of the UExB and its terms of reference were quoted in the Good Practices in Quality Assurance: A Handbook for the Sub-degree Sector, a joint publication in 2009 by the Joint Quality Review Committee (JQRC), the Education Bureau (EDB) and the Hong Kong Council for Accreditation of Academic and Vocational Qualifications (HKCAAVQ). To better reflect the enhanced QA functions of the UExB and the demise of the community college, the revised composition and terms of reference of the UExB were approved by the AAPC in 2015.

After the cessation of operation of the JQRC, JQRC’s QA functions were taken up by the UExB. The remit of the UExB from HKQF Levels 1 to 4 limited the University’s long-term development of professional and continuing education programmes at a more sophisticated and advanced level. Due consideration was given into the unattended domain of the Award Titles Scheme (ATS) under the HKQF. It was finally decided in 2017 to de-establish the UExB and establish a new Senate SPCEP led by the Pro-Vice-Chancellor (Education). Starting from the academic year 2017-18, the Senate SPCEP endorses for approval by the Senate the SPCEPs within HKQF Levels 1-6, and formulates and keeps under review strategies for the offering of SPCEPs. The composition and terms of references are in Appendix 2-1.